The early church dealt with one of the major issues our nation now faces. Woke-ism is a return to tribalism which separates people based on the most shallow of outward appearances. This division has bled into the mindset of the church. I believe this to be part of the “spirit of the age” meant to divide believers by the same demonic forces which Paul addressed in his letters.

Colossians 3:10-11 “And have put on the new man, which is renewed in knowledge after the image of him that created him: Where there is neither Greek nor Jew, circumcision nor uncircumcision, Barbarian, Scythian, bond nor free: but Christ is all, and in all.”

As we pause to remember the life of Dr. Martin Luther King Jr., there is a certain irony concerning his actual message. Dr. King preached character, not characteristics. He demanded equality, not equity. He spoke of being judged by content, not by appearances. Today, Dr. King’s sermons would sound like hate-speech to a generation more enamored with globalism than with the American plight. The woke crowd want a salad bowl. Dr. King sought for a melting pot. Surely these are the last days.

The apostles faced this spirit and fought against the exclusion of a segmented church. There is no “body of Christ” if we are severed by the deeds of the past. The enemy of the church is the originator of these Endtime philosophies. The Bible declares us one in Christ! Therefore, it is incumbent upon us to resist the false notion that anyone is less-than or more-than based on culture or ethnicity. The Bible calls those who have been born again, Sons and Daughters of God. We are joint-heirs with Jesus Christ. The breakdown of family structure, marriage, and the home is at the root of this spiritual darkness. The further division of cultures is an attempt to limit the growth of the Kingdom.

Jesus came to break down the “middle wall of partition between us.”(Ephesians 2:14). That wall was the Mosaic Law which blocked the entry to the Gentile people. It was the barrier that inhibited even the most devout Jewish believer. Jesus tore it down! Why would we build any more walls to separate what Jesus came to destroy? My dream is a church of every creed and color, worshiping the One and True God of Israel in this sanctuary. 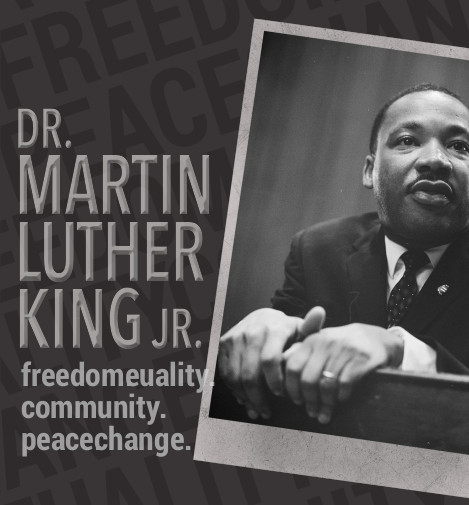