Matthew 24:38-39 “For in the days before the flood, people were eating and drinking, marrying and giving in marriage, up to the day Noah entered the ark; and they knew nothing about what would happen until the flood came and took them all away. That is how it will be at the coming of the Son of Man.”

While checking my online American Express account, I was welcomed by a smiling face and a directory of options. The woman’s face seemed a little unusual and somewhat unnerving. I quickly moved away from the opening page until I realized that Amex had hired a man posing as a woman. Today, you will find these images in almost every corner of commerce.

Taylor-Francis reports that there is a growing acceptance of gay activity in advertisements. Meta-Analysis states that homosexual imagery will soon be as common as all activity. Large companies including Johnson & Johnson, Amazon, Calvin Klein, H&M, Levi’s, Spotify, Volvo, and Jared’s feature men kissing men and various affectionate moments between same-sex couples. Disney Corp. has become a safe haven for the transgender movement. Theme parks have been searching for more gays/lesbians to join their workforce as they promote what they call the Conventional Life.

Media and music have perfected the presentation depicting the LBGT lifestyle. As one activist writes, “the goal is to remove the stigma by making alternative lifestyles ordinary.” The pathway is said to “promote sexual behavior as routine while redefining outdated traditional constraints.” Another advocate said that showcasing the rising divorce rates among heterosexuals gives ample support for all other unions to be justified. He said, “The sanctity of marriage is what we make it.” The confusion over genders is rising and stands must be taken.

The word is “Normalization.” The days of Noah entailed sinful activities as common. The people removed all semblance of God’s order as moral law was replaced by subjectivism. They were “eating and drinking”, meaning they were consumed with pleasure. They were unholy in all manner of living.

Hebrews 12:14 “Follow peace with all men, and holiness, without which no man shall see the Lord.”

Holiness means “Set Apart.” Yet knowing the aforementioned conditions, some believers still argue against Holiness Standards. The allowances believers give to themselves has diluted their authority to speak to the world. Our authority is founded in Holiness! We are called out and commissioned to be a holy nation. The light that we should show forth depends on our separation. So I say, rise up! Be separate and let your light shine! 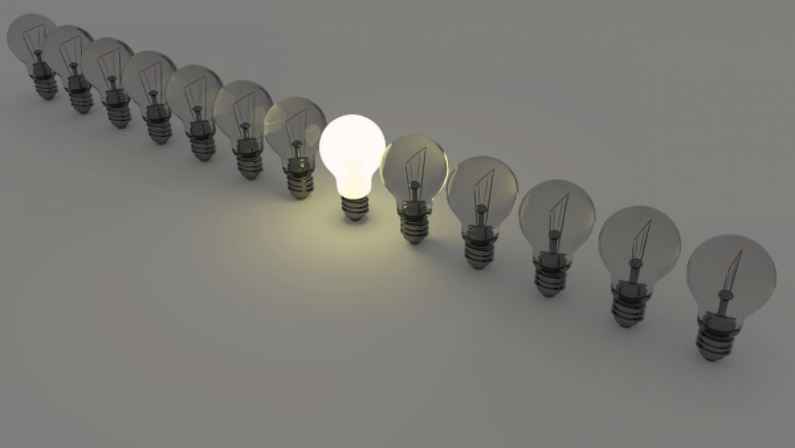