It happened in a nondescript field somewhere just beyond Juno Beach. With more than 150,000 troops landing on the Normandy coastline, it would have been easy to miss a few men here and there. Soldiers stumbled over their fallen brothers as they made their way into the occupied zone. One foot at a time, they took back control from the entrenched Germans. Soldiers made their way into the open fields to fight the occupied forces. A few of them, barely past their 19th birthday, breathed their last breath as they were caught in a sudden crossfire. They fought briefly, but they fought. The liberation of the world was said to rest on that overcast day of June 6th. It was the principal aim of the Allied forces, but it came at the greatest costs. Freedom always comes with a cost. 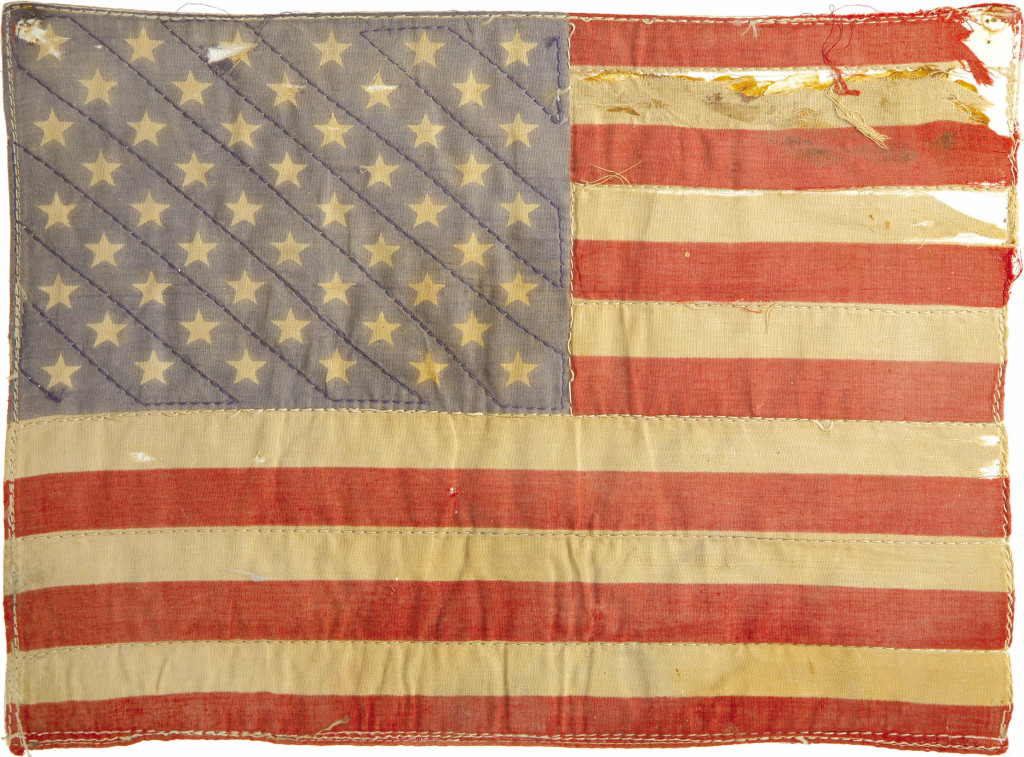 We are living in the blessing of a “post” era. While our educational institutions routinely abandon historical facts, it should be noted that the sacrifices of our military men and women have allowed us the freedom we enjoy. Every protest, sit-in, and march is made possible by those who paid the ultimate sacrifice. The irony of kneeling or burning the Flag is protected by construct of the Flag itself. Free speech, which is under attack, has been afforded to us, not by Congress or convention, but by those who fought and died.

It should be noted that fighting for ourselves is very different than defending the freedom of another. Personal prayer and intercession follow suit. It is far easier to seek for our own need. In like fashion, protecting the homeland and defending another is rarely seen in the same way. The greater challenge is to stand up for people who are unable to stand up for themselves. We pause today to honor those who gave themselves for the cause of humanity, not just for the homeland.

For those who denounce such burden, perhaps we should consider the words of Martin Niemöller. Though born in Germany, Niemöller challenged the actions of his own country. He eventually emerged as a critic of Hitler which resulted in living out his life in a prison camp.

That field beyond Juno’s beach may be silent today, but those who died there still speak. The echo can be heard if we seek to hear.