The book of Jude is a single chapter letter hosting but 25 verses. In his opening remarks, Jude gives diligence to write about the faith. He called it “common salvation.” He said that we “should earnestly contend for the faith which was once delivered unto the saints.” Jude 1:3

Look closely at the words of Jude. He did not submit that we should contend for a new salvation or a revised faith. Jude promoted contending for the faith already established. Unlike so many trending churches, this apostle was not seeking for a modern twist or a modified thought. He was seeking to keep, fight, even battle for the very thing delivered to the first church. The faith he spoke of was the Gospel of Jesus Christ. It was the revelation of the Mighty God in Christ and a clear separation from the world in lifestyle. Jude sought for what once was delivered.

Nehemiah shared the space that Jude so profoundly occupied in that Nehmiah did not build the walls around Jerusalem in 52 days. He rebuilt them. He did not draw new lines or reshape the boundaries. He simply put back what had fallen down and he put it back in its original place. Nehemiah was working on what was established before his time. He knew that even though the temple had been restored, Jerusalem could not survive without fortified walls to protect it. He also knew that the template had been settled – the footings were already set. All he had to do was insist on putting back the walls where they were laid. 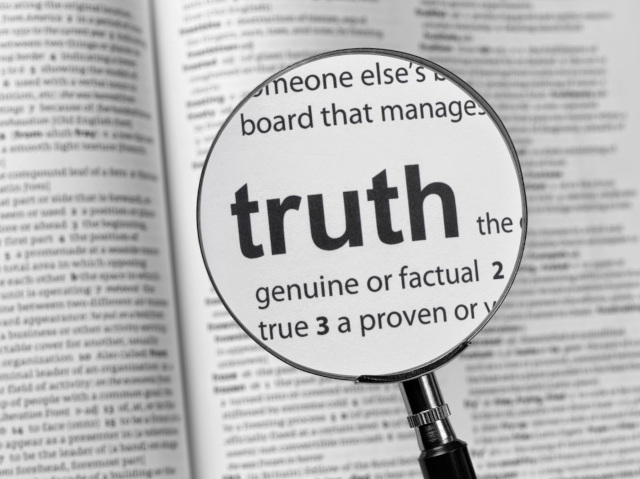 It’s the arrogance of men who think that the Apostolic doctrine is outdated or old-fashioned. We are witnessing backslidden men and women redefine truth to fit their personal agenda. They are removing the basic tenets to satisfy their carnal natures and then calling themselves “spiritually enlightened.” Their anecdotal stories lead their persuasions as they boast of the absence of tradition. In the end, all they have are diluted doctrines and cities without walls. How many times have I watched them rail against the church and then declare themselves sufficient without its borders? People who say they don’t need a church or a pastor are only fooling themselves as they willingly blind themselves from the established Word.

We preach a Message of Truth not of our own making. We believe in a Bible that we did not write and are commanded not to alter. No amount of modernization will change the scripture. No amount of talent or intellectualism will ever be able to dismiss those fortified walls of protection called submission, obedience, and humility. I am contending for the faith that came before me; that is greater than me. It is the only lasting truth in this world.