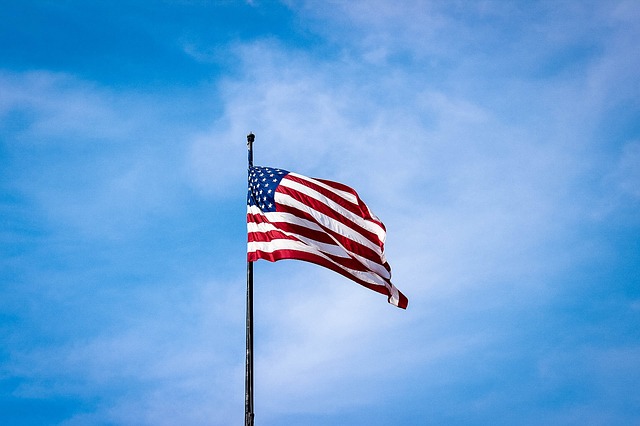 The King James Bible uses the word “freedom” once in the New Testament. The scene is painted with a careful brush as Paul states his case for life and consideration according to the law of the land. The Roman Empire had extended it’s mighty hand across the globe; building aqueducts, bridges, and a transit system unmatched before its time. Rome was the conquering nation causing people far and wide to walk tentatively, bound by Caesar’s rule.

A Jew was the lowest class, even in Israel. Rome used Jews to exercise authority among their own. However, to be a Roman citizen was the ultimate pursuit. Nations could buy Roman citizenship, but the price was costly and almost always out of reach. A man could serve in the Roman army to gain citizenship, but those who served were placed on the front line and subject to certain death.

Paul was about to be treated like the Jew he was, until he declared himself to be a Roman citizen also. Suddenly, the attending centurion stopped and told the chief captain, Acts 22:26 “Take heed what thou doest: for this man is a Roman.”

They knew the value and privilege placed on Roman citizens. Tully even extolled, “Verres, O nomen dulce libertatis, O jus eximium nostrae civitatis! O lex Porcia! O leges Semproniae; facinus est vincere Romanum civem, scelus verberare.” i.e., “O Liberty! I love thy charming name; and these our Porcian and Sempronian laws, how admirable! It is a crime to bind a Roman citizen, but an unpardonable one to beat him.“

The chief captain had bought his freedom, but Paul said, “I was born free.” Paul’s parents paid the price and thus Paul entered this world with a Jewish heritage and the rights of Rome. It was the very best of both worlds.

I was born into the greatest country the world has ever known. Freedom and liberty was my birthright, because America is my homeland. While millions have yearned to taste the fruit of liberty, America has given me the opportunity to choose my own words, religion, thought, and plight. Men and woman paid a great price to offer me such things too lofty to explain.

However, I have another freedom and that afforded by the Church, the Blood, and the Name of Jesus Christ. I have been born into the Household of Faith and I have a heavenly home. It is the very best of both worlds. Having recognized this position, we have an awesome responsibility to exercise our natural freedom to preach the spiritual freedom found in Jesus. I believe this to be the call of our lives and the purpose of our time.