It is said that Jeremiah prayed so much his knees were like camel’s knees. He was known as the weeping prophet, always interceding on behalf of the people of Israel. For 40 years, he served though few listened to him. In the natural world, Jeremiah was a failure. He was poor; thrown into prison; rejected by his friends and family; and stood alone declaring God’s message. There were no accolades given to him. However, in God’s eyes, he was one of the most successful men in human history.

The difference in a macro sense was Jeremiah’s world view. He did not see life in a temporal way. Jeremiah was more concerned with pleasing God than having friends. His strength was spent on an eternal mission irrespective of the cost to his person. He was a true prophet who stood for a holy God.

World views have shifted over the last few years. Our governmental leaders and business organizations have a view that demotes anything holy or godly. People are concerned about being accepted by the world and our secular culture. There is an all-out assault on godliness and moral absolutes.

Unfortunately, there are a significant amount of Christians who have chosen to blend in with the world rather than take a stand for the scripture. Even prayers are now offered with the intention of leaving out the name of Jesus at the end. This way there is no push back or criticism for being an exclusivist. Praise and worship is being redefined so that no one is offended or made to feel left out. Songs are being written that talk more about us than about Him. Worship is being promoted as a way to heal yourself; talk about yourself; and get connected with the inner you. I tell you that this modern religious world view is unsettling and far from God. 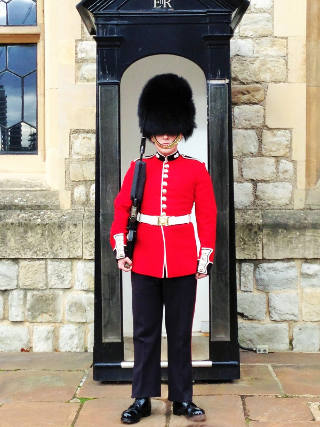 I ask you, where are the Jeremiahs? Where are the people who would rather please God and speak truth than to be welcomed by people with vain philosophies? David once said, “I would rather be a doorkeeper in the house of my God than to dwell in the tents of wickedness.” He said that he would rather serve in an isolated place, with little recognition in God’s house than to be given high honor in a worldly environment.

I write because God is coming for a “Called-Out” bride. He’s coming back for a church that is unspotted by the world and its carnal agenda. He’s looking for a people who live their entire lives wrapped around His purpose and His mission. And I say to all who can hear it, the Bible is the only truth in this world and His name is the only name that can save.

2 thoughts on “Where are the Jeremiahs?”