Noted by Marvin Olasky, Paris has three chefs for every one lawyer while Washington D.C. has 15 lawyers for every one chef. Our capital also has 10 economists for every one clergy. There are also more chefs than ministers. If you can’t see it, then let me brief you on the matter: The fading figure is the ministry and the church. I suppose the point is reflective in Judges 17:6 In those days there was no king in Israel, but every man did that which was right in his own eyes.

The king of Israel was part and parcel of the nation’s leadership. Along with a prophet and a priest, the king organized the armies and defended the land against paganism. However, there came a day when spiritually appointed authority was disbanded and every person “did that which was right” in their own eyes. 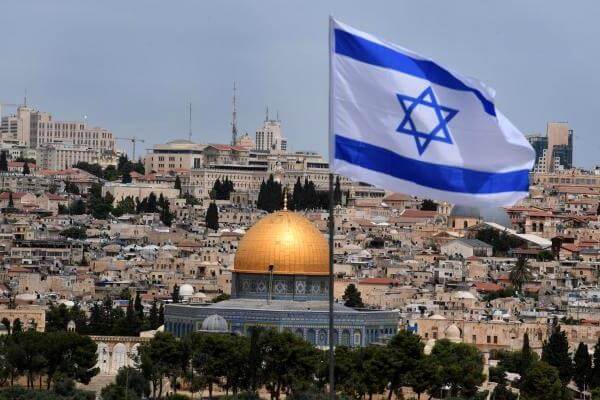 While our nation hurls towards a $21 trillion debt, America is lauding gender fluidity; censorship; abortion; gay and lesbian advancements and I’ve only scratched the surface of the debauchery. What we need is a return to the scripture: 2 Chronicles 7:14 If my people, which are called by my name, shall humble themselves, and pray, and seek my face, and turn from their wicked ways; then will I hear from heaven, and will forgive their sin, and will heal their land.

I almost feel apprehensive to reference the above text because it has been so overused and under-practiced. However, it is the only way to regain our direction and purpose. When we place ourselves, and our church, in the context of these things it can be somewhat bewildering as to what, if anything, we can do. Nevertheless, take heart. We are the people of the Most High God. We lead by exampling the scripture in our everyday lives. If I’m reading the Bible correctly, 2 Chronicles begins by addressing people called by His name.

Suddenly the accusation of “Jesus only” people is working in our favor, “called by my name.” We are people of the Name. To that end, we must humble ourselves and pray. Seeking His face becomes an ongoing process, not a single event or a scheduled program. We are commanded to turn from our own wicked ways, which simply means anything that is contrary to the Spirit.

Then…then comes the promise. God will hear from heaven. Heaven is His throne. Earth is His footstool. Heaven is limitless. In response to our actions, God will forgive sin. The result of forgiven sin is a healed land. The land, our city, state, and nation may very well rest on the response of the Church to the scripture.