Historically speaking, the first 2,000 years of humankind fill the pages of the first eleven chapters of the Bible. Then the brakes come on and for the better portion of the next 15 chapters, we are privy to the life of Abraham. The focus is significant because it was through Abraham that the nation of Israel would be established and the Messiah would be born. Christiandom as a whole will rejoice to witness the Tribe of Judah from which He came. We excel in the recital of the life of David and all those who find their place in the Lord’s lineage. However, it was Abraham that began this mission of faith.

Abraham was called out and followed God when there was no lineage. He believed in God when there was no evidence to support his belief. He pursued God and made a major sacrifice to leave his homeland on nothing more than blind obedience. At least the kings of Israel had the stories of God’s power over the enemy when they obeyed God. When the children of Israel found themselves in a straight, at least they had the deeds of Moses and Joshua to their record. Everyone after Elijah had his story of the God who answers by fire. Peter and John had been witness to the miracles of Jesus before they called for the lame man to leap. Nevertheless, Abraham had nothing but faith.

Sometimes you can rely on the testimonies aforetime and sometimes you just have to “Faith-It.” Sometimes there are witnesses that surround you and tell of the Lord’s answer that is transferable to your need. However, there are moments when you must become the first. You are pressed to believe, because to date no one in your family has walked by faith. When you have no history and there are no witnesses to boast of His past wonderful works, that’s the time when your faith must rise and triumph. You have to look into the eyes of the enemy and take authority even though you’ve never seen it before.

I submit that the strongest among us are those who walk by faith on a daily basis. There is a deep and widening root for those who trust in God and not in their own resources. Yes, it would be nice if you could see the outcome before you took that leap of faith. If you saw it, you would not have to Faith-It.

Paul wrote it for our admonition: Walk by faith and not by sight. 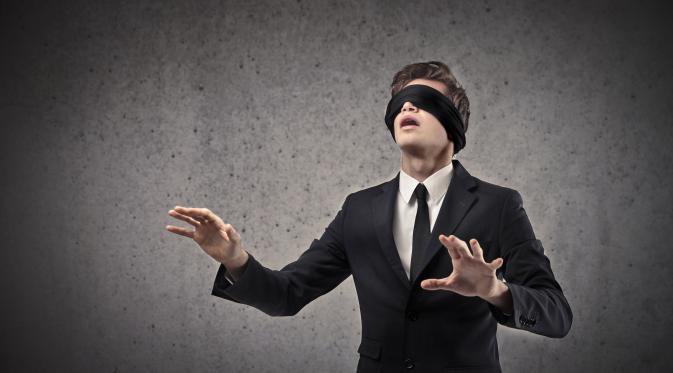