John 6:12 When they were filled, he said unto his disciples, Gather up the fragments that remain, that nothing be lost.

As you may know, the Feeding of the 5,000 was the number of men only. In reality the actual number of people hearing was about four times that amount. The deep and long wilderness place overlooking the Sea of Tiberias was what many called the perfect place for an echoing voice to drift from the bottom to the top. Jesus stood on the shoreline which made it a natural chamber to house His voice. Hours of teaching will pass as the crowd becomes restless and hungry. The disciples will consider their lack of resources without ever considering the Creator that stands with them.

Andrew finds a solution, howbeit small, and brings it to Jesus. It’s a lunch made for one boy. Even the smallest thing in the Hands of the Master is more than enough to bring about a great thing. These are lessons that must sink deep into our hearts: The failure of self-sufficiency; the obedience factor; the consideration of the Who we stand with; the power of the insignificant in the Hands of the Omnipotent. I write of the depth of these truths. Among the many lessons given to us in this scene is the lesson that comes in the aftermath. The fish and loaves have been given. The blessings have been passed out and everyone has eaten. The last lesson of the day comes in the final command found in John 6:12: “Gather the fragments so that nothing is lost.” It is the critical point of the Lord which displays His heartbeat. He contends for the fragments. Paul wrote of Him, 1 Timothy 2:4 Who will have all men to be saved, and to come unto the knowledge of the truth. 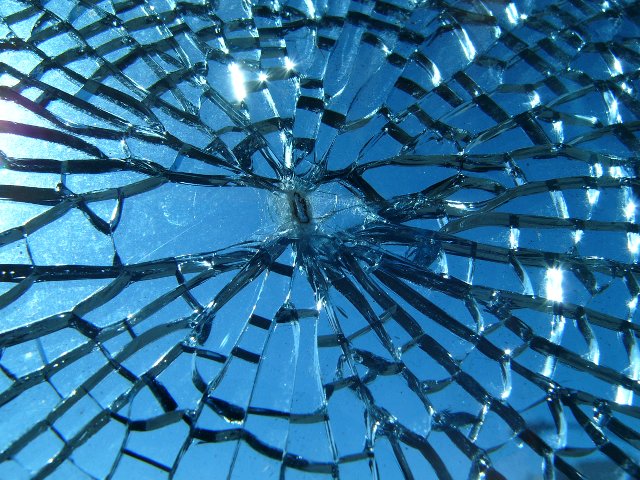 Jesus wants the fragments. He is concerned about fragmented lives and the broken pieces just as much as He is about those who are whole. While we normally discard the broken things, Jesus was teaching His disciples, and us, that in His Kingdom everything is valuable and fragments are just as important as all the rest. Jesus doesn’t belong to a throw-away society. He came for the sick. He came to rescue and restore. It is His nature.

I submit that the greatest revival to come will be those who are imperfect; stained by personal failures and wounded by life. The masses are broken. So many are fragmented with no hope and no help. In this house there is healing. We care about the broken and wounded. We are after the fragments because nothing and no one should be lost.