The Jewish people have been referred to as the “chosen.” This concept is derived from God’s declaration in Exodus 19, “you will be my possession.” To further emphasize the matter, centuries of prophetic pronouncement declared that the Messiah would be born into the house of David, having a lineage tied to the Abrahamic Covenant. This message was imprinted in the minds of the Jewish people so much that they believed no one outside of their heritage could qualify to be Chosen. The Gentile was reviled and dismissed. The Gentile had no heritage; no truth; no scripture. Even on the day of Pentecost this thought prevailed as the Holy Ghost was first poured out on the Jews, which had traveled to Jerusalem for the feast of first fruits. It seemed like an exclusive salvation that would only serve those who considered themselves the children of Abraham. Ten years after Pentecost something happened that changed the narrative. A new branch was grafted in as salvation was opened to the whole world and it came through the house of Cornelius, a Gentile.

Consider the Word: Acts 14:27 “And when they were come, and had gathered the church together, they rehearsed all that God had done with them, and how he had opened the door of faith unto the Gentiles.” A new thing happened and it came through the Will of God, Who would that all be saved and come to the knowledge of the Truth. God opened the door of faith to people outside of the original. From that time to this, the message of Acts 2:38 has been preached in every country; to every people in every generation. The Gospel: His death, burial, and resurrection has been broadcast throughout the earth.

New Life is but a part of the greater whole. We are privileged to be counted in the elect of God. Our faith is rooted in the scriptures, which has made us “wise unto salvation” 2 Timothy 3:15. Today we are endeavoring to reach our community, our nation, and indeed the world with this great Gospel. While we cannot all travel to do this mission, there are men and women who have been called to the field beyond our borders to spread the message. To that end, we are making our commitments through prayer and finances to send missionaries into the field to reap the harvest. We pray for a world harvest and the fulfillment of Joel’s prophecy that God would pour out His Spirit upon all flesh. 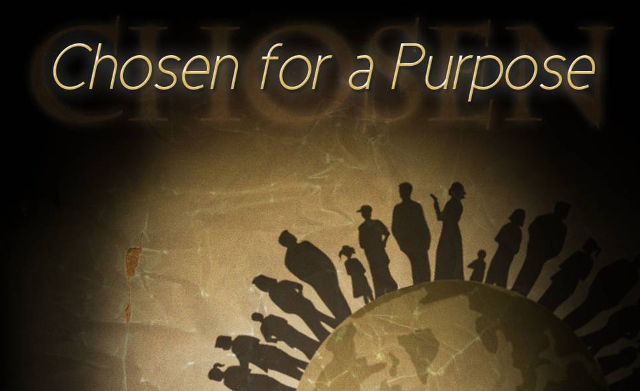