A challenge is set before us.  Malachi recorded the matter succinctly when he wrote about the people of God who lived as if worship was too tiresome.  Of course the word “worship” was not referring to clapping and singing, but sacrifice, duty, and time.  God spoke against them in Malachi as they treated their relationship with Him in the most casual way.  It seems that not only did Israel bring lame and crippled lambs for sacrifice, but they also came when they wanted to and left in the same manner.  Over time, their worship became a haphazard affair.  Today we call it, “Casual Christianity.” 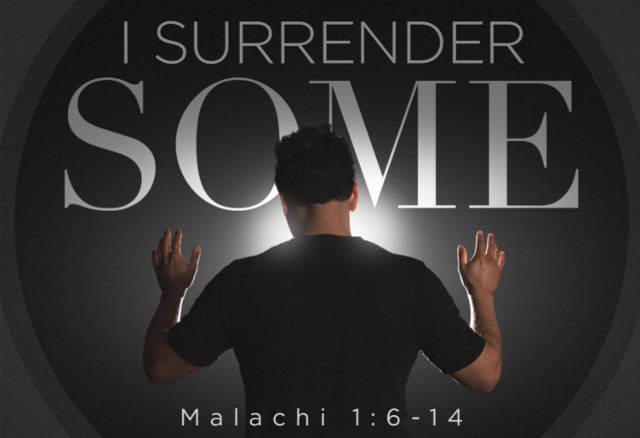 Casual service was far from David’s mind when he spoke about being a Doorkeeper in the house of the Lord.  The Doorkeeper was to be attentive, on time, and watchful.  There was nothing flippant about his service to the House of his God.  It was a purposeful, pointed, and altogether anticipated service. The Porter also cared for both the congregation and the holy things of God. His was no trivial matter. The Doorkeeper, the Porter, singers, and musicians believed in wholehearted worship.

The challenge today is that many have dumbed-down their church going experience.  Today we promote “come as you are” instead of coming with reverence. While I understand that everyone is welcomed regardless of how they come, there is an underlying thought that we are absolved of our responsibility to give God our best.  Remember that Moses had to take off his shoes as he approached the burning bush.  God said the ground was “holy ground.”  I say that Casual Christianity has minimized our faithfulness and flattened our expectation to see the wonders of His power.  Casual Christianity might fit into the social realm but, we come with intent before our God; giving Him our best.