Mark 12:1  And he began to speak unto them by parables. A certain man planted a vineyard, and set an hedge about it, and digged a place for the winefat, and built a tower, and let it out to husbandmen, and went into a far country.

The parable of Jesus is descriptive and shines light on both the Old Testament Temple and Jewish nation as a whole.  In the O.T. the Temple was rebuilt, but still suffered the influence of false gods and idols.  It wasn’t until Nehemiah rebuilt the walls around the Temple that worship regained its integrity.  The Temple (every temple – your body is the temple of the Holy Ghost) needed a wall.

Jesus spoke about the Sower and the Seed.  The Seed was planted, but some of it was stolen.  There was no protection for the precious Seed because there was no wall; no hedge.  The above text describes it plainly:  A certain man planted and set a hedge.  He planted and then protected what was planted. He knew that regardless of the valued seed, it would not last without a hedge. The Seed was worth too much not to build a hedge. 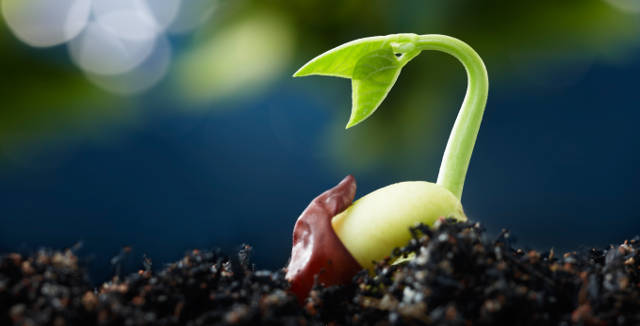 Think of it; how many times have we heard the Word only to have someone speak against it?  How many leading questions have we heard that diluted the message? Not every question is sincere. Some are used to provoke doubt and skepticism.  I rise to say that the Word is too valuable for us to leave unattended.  Too much is on the line, not the least of which is the Revival that God is preparing us for.

Upon hearing the Gospel, the Ethiopian Eunuch asked Philip the question, “What hinders me from being baptized?”  This was the opening step that led to the New Birth experience for a man of position and authority, but notice that his query came before his conversion and it entailed a “What?”  The answer of course was that nothing was in his way.  There was no reason or thing that kept him from being baptized.  For the seeker and sinner, there are many “things” that get in the way of salvation.  Before we come to obey Acts 2:38, life is in the way.  Time and material things cloud the path toward God and church attendance.  We might even think about the things that we have to give up, but after we are saved the “What” always seems to turn into a “Who.”

Paul asked the church members of Galatia the question:   Galatians 5:7  Ye did run well; who did hinder you that ye should not obey the truth?  The Ethiopian Eunuch talked about the What before he was converted, but Paul addressed the Who to a church already saved.

There may be many things that can keep you from serving God, but I have found that after we see the revelation of the Mighty God in Christ and we are baptized in the name of Jesus, the “Who” is the most prominent hindrance to our walk.  I’ll speak plain:  People, sometimes church people, can hinder us from running the race more than the things that come our way.  Paul opened his questions to the church in Rome the same way.  Romans 8:35  Who shall separate us from the love of Christ?  He went on to talk about things like tribulation and famine, but his initial question focused on the Who.  For this reason I admonish you to keep your eyes on Jesus.  Don’t allow others to dictate your devotion.  Hebrews 12:2  Looking unto Jesus the author and finisher of our faith…”is the only way to stay focused. 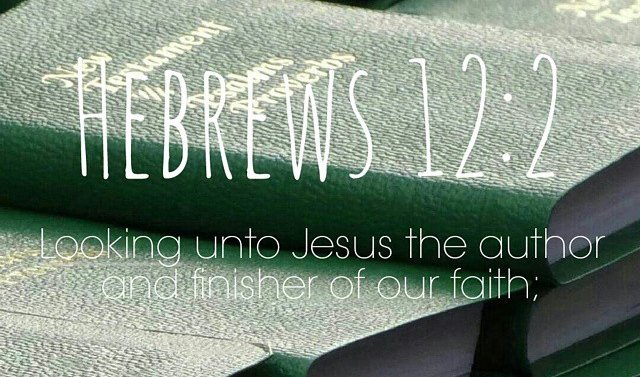 What I write to you is layered with meaning. From the fall in the Garden to this day, we all have been separated from God and from one another.  We’ve also struggled with our internal thoughts.  We began separated from God; one another, and self, meaning that we do not see ourselves correctly. Repentance is the path back to God. The love of Christ then brings us into fellowship with one another, but it is that last portion of self that is the most conflicting.

The struggle of that final separation is revealed in marriage and homes. The inner man/woman must be revealed in order for true healing to occur. Yet the most difficult perception is self-perception.  We just cannot see ourselves very well.  James wrote that it’s like a man who sees himself in a mirror, but later forgets what manner of man he was. Self-perception was destroyed when Adam disobeyed. One might contend that Adam did not know he was naked and that he did not have self-perception before the sin, but that would be an incorrect assumption.  The fact is that sin distorted his view of himself.  Disobedience revealed his nakedness, but it cloaked his heart.  He and all who would follow would wade through the mire of self-awareness.  This is why the Bible says that we must confess our sins.  We must see ourselves as sinners before we can be saved.  Religious people; church people no less struggle in this way also.  It’s hard for us to see our own expressions. While others see us; feel our spirits; hear the inflections in our voices, we have forgotten what manner of person we are. Some with biblical knowledge do not apply the scripture to their lives because they cannot see their own need.  They bypass the scripture which eventually damages the marriage and the home.  For this reason we look to the Lord to both reveal us and then to heal us. The key to all these things is our adherence to the Bible which in turns builds a healthy life.

Proverbs 18:22  Whoso findeth a wife findeth a good thing, and obtaineth favour of the LORD.

Yesterday, twenty-two years ago I found a good thing.  I’ve blinked my eye and the time raced by.  She is the love of my life and I stand on the foundation that our marriage has built. From the start we were ministering to people; preaching revivals, youth camps, conventions; conducting seminars; leading churches, but the existence of our ministry came from the strength of our marriage.  If we were in dispute, our ministry suffered.  If we were in unity, our message was effective.  The basis of the external always comes from the internal love that is shared by husband and wife.  Joy and pleasure; peace and security is all wrapped up in that union.

Sadly we are living in a world that has denied this fundamental building block.  Many have rejected the truth that Marriage is the first and primary aspect of all societies, nations, and peoples.  Today our culture is focused on self, thus comes selfies, but marriage is about a bond that demands selflessness.  A healthy marriage results in a healthy home.  In turn, a sound and spiritually secure marriage produces God-centered children.  While a host of people are working on bettering their children, they have forsaken the primary aspect of their marriage which is counterintuitive to the goal.  After a thousand books on marriage, it is incredible that the Bible is still the only book that covers the subject completely. God ordained this union as the image of Christ and the Church.  He gave it to mankind for the perpetuation of civilization and to have dominion over the earth.  Our world is far from this truth because they are far from God.  Today we focus on the first part of our vision:  A Healthy Marriage and Home. 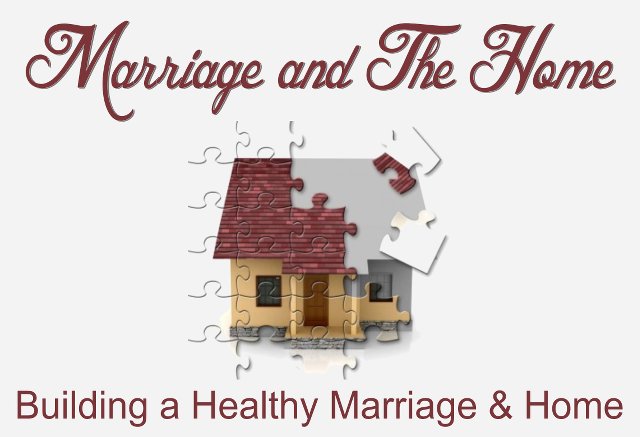