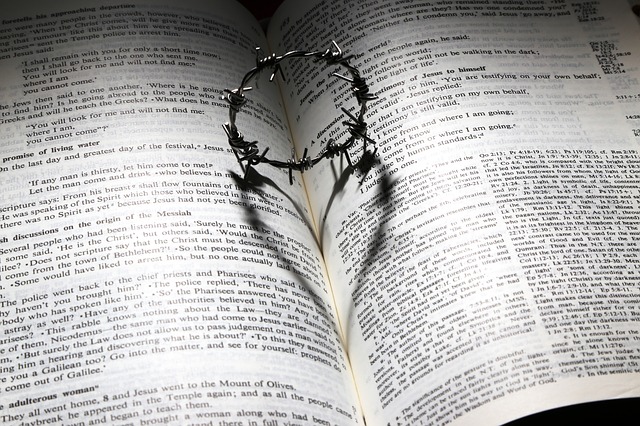 Lost in the narrative of God’s might and power is the vulnerability that the Eternal God assumed when He came to this earth.  Unlike many other creatures  an infant child cannot survive on its own.  Newborns must be cared for, fed, clothed, and nurtured.  The position in which He put Himself is an immediate insight into His nature. Jesus, God in flesh, could not have survived without Joseph and Mary.  While it is true that He is the Lion of Judah, it is also true that He began as a vulnerable Lamb.

The prophets often wrote of His authority and power.  The Jewish people even looked for a great conqueror to overthrow the Roman Empire, but when He came, He came vulnerable and meek.  His nature is clouded in the minds of people even to this day; they see Him as omnipotent and thundering; both of which are true.  Yet Jesus is also tender and of great mercy.  He is like unto a gentlemen who is gracious and caring.  He stands and knocks.  He does not burst through closed doors.   Jesus is long-suffering and patient with people; reaching and touching even the unwanted among humanity.  Yes, He has justice and judgement in His mighty hand, but those same hands have nail prints that speak of forgiveness and love.  Matthew records Him in this way:  Mat12:20  A bruised reed shall he not break, and smoking flax shall he not quench…”   The weaver knows that a bent reed is useless.  The candle maker knows that a smoking flax has little to no ability to reignite.  But the nature of Jesus will not break of a bruised reed.  His nature will not pinch off the possibility of the flame. His mercy is always new. His grace is beyond the telling. He came innocent and helpless and He understands our limitations because He embraced who we are in the same way. Emmanuel. God with us and like us, to save us.

Paul is at the end of an exhaustive list of directives when he comes to this final thought:  Ephesians 4:32  And be ye kind one to another, tenderhearted, forgiving one another, even as God for Christ’s sake hath forgiven you.

I was reminded of a hard and detailed man who sought for others to be the same.  In time, his family felt the weight of his impossible demands as did all those who called him friend.  His church-life suffered as he found flaws and inconsistencies in people.  Time did not solve his appetite for perfection; they only alienated him from the very people who loved him.  I remember him being alone later in life; friendless and unlovable.  I cannot say that he ever came to know that the reason for his alienation was the absence of kindness.  This man was certainly religious. He believed in the Bible, but he missed the knowledge of the fruit of the Spirit and his heart was hard and hateful.

Paul was dealing with church issues when he wrote the above text.  Not all of those issues had to do with spiritual warfare.  Paul wrote about authority, doctrine, and the Blood of Jesus, but finally Paul dealt with the foundation of Christianity: Kindness.  I wonder if Paul recalled Solomon’s words: Proverbs 25:11  A word fitly spoken is like apples of gold in pictures of silver. 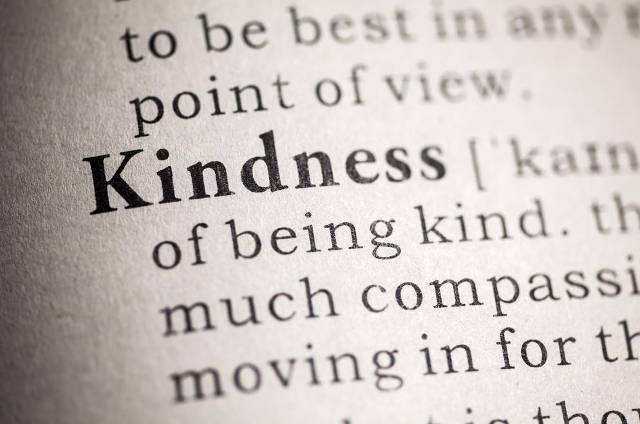 Kindness might not sound spiritual to some.  Kindness doesn’t have the same allure as the Gift of Prophecy or the Word of Wisdom.  Kindness doesn’t always draw the same attention as intellectualism or musical talent.  Yet I submit that there are no spiritual gifts or talents that can override a coarse or brash spirit.  Rudeness is fundamentally adverse to the nature of Jesus Christ.

David described the nature of the Lord in this way: Psalm 103:8  “The LORD is merciful and gracious, slow to anger, and plenteous in mercy.” If this be the case, how can Christians act the opposite of the very God they claim to serve?  Furthermore, how is our Christianity revealed if it is not through our respect toward one another?  The proverbs declared that a soft answer turns away wrath, but grievous words stir up anger.  James wrote, “Let everyone be swift to hear, slow to speak, slow to wrath.”  The preached word was this, “Can the Church Survive the Church?”, and that because our existence is based upon how we treat one another.  If we fail it won’t be because of demonic influences or worldliness.  Both the power of the Name and the teaching of the Word can defeat those foes. No, our struggle will be the level of compassion that exists within the body.  Jesus said is like this…  “by this shall all men know that you are my disciples, if you have love one to another.”  He did not say one for another.  Love in this case is an action verb “to.”

As pastor, I’m less concerned with talent or ability and more concerned with tender heartedness.  And what shall we say about forgiving one another?  Is this not Bible also?  Paul said that we forgive as God for Christ’s sake hath forgiven us.  This means that He forgave us through the suffering of the Cross.  It means that while He knew our flaws, He chose not to expose them, but rather to carry them.  Kindness and Forgiveness. There is nothing else that declares the resident Holy Ghost.  Because long after you and I stop speaking in other tongues, as the Bible describes, it will be our Kindness that declares the infilling of the Spirit.  Long after we leave the awesome moving of the Lord in this house, it will be how we address one another that will show who we really are.   I propose a new thought:  Let Kindness, tenderness and forgiveness be the measurement for our church family.  And let the Love of Christ rule our lives. 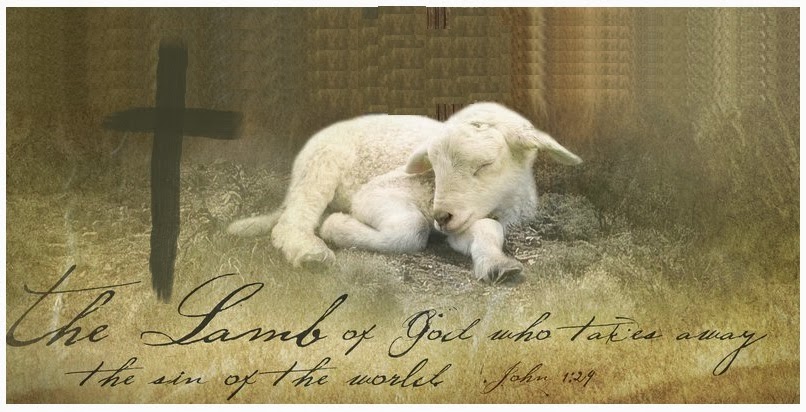 Consider with me:  Jesus is twelve years old when He is found teaching in the Temple.  Joseph and Mary have made their yearly journey to yet another festival as a family.  We won’t see Him again for 18 years and that will happen in Cana at a wedding. Tradition is a powerful thing and it appears that Jesus kept those traditions of Passover, Pentecost, and Sukkoth (Booths). We don’t know how many Passovers the Lord kept through the course of His life. It could be that He was there every year until the day in which He Himself became The Lamb.

Can you imagine a 25 year old Jesus walking through the crowded streets of Jerusalem at Passover time?  Lambs baying; people rushing from merchant to merchant; the streets lined with visitors from the tip of Philippi to North Africa. Jesus is walking among them the whole time.  He’s there, The Lamb, seen and yet unseen.  He’s among them watching the ritual take place.  It’s an empty offering of sorts with no remedy in sight.  Nothing in their lives have changed. but there He is, going about the people as they clamor to offer their lambs, some brought – some bought. How is it that Jesus can be present, but so hidden? How could it be that the Lamb, for which the Passover was made, could be so cloaked?  I suppose the greater question is: Could we have church and not see Him?  He said that He was the Lord of the Sabbath.  It was made for Him; because of Him; by virtue of Him. Passover was to be the day of Atonement.   Pentecost was to be the Day of His Spirit In-filling.  Sukkoth was going to show His sustaining Grace.  And it brings me to this season which should be about Him.  We cannot afford to lose Him in the crowd. Jesus is here among us.  He is the answer we have been looking for.  It’s Jesus Time!