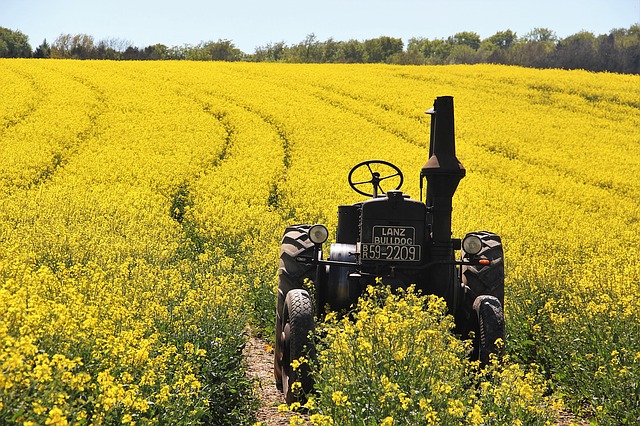 Some time ago a prayer group started among several churches.  The concern centered around lost souls.  When the pastors made the appeal for the meeting they were surprised at the positive response. Attendance was almost triple their original estimates. The program changed due to the increased number and a steering committee formed.  Prayer meetings continued until the lead pastor decided it was time to put their prayers into action.  They even called it “Action.”  He called for people to go out and bring the lost to their respective churches. They all agreed to this directive as arrangements were made to meet in order to canvas their cities, but much to their dismay, almost no one came to the “Action” part of the program.  They loved prayer, but few wanted to witness.  They liked the fellowship of faith, but they did not embrace the work of the field.

In the course of my ministry, I cannot say that anything has changed.  In fact this account is not even new to our generation. Jesus said as much, Matt. 9 “The harvest truly is plenteous, but the laborers are few; Pray ye therefore the Lord of the harvest, that he will send forth laborers into his harvest.”

The issue has never been the field. The problem is not about a depleted harvest. The harvest is Great. There are sinners and backsliders in every location.  There are wounded souls; displaced believers; children and more on every street. The harvest is plentiful.  The problem, according to Jesus, is that there are very few laborers in the field. Prayer? Yes!  But after prayer there must be a witness.  Fellowship of Faith? Yes! But after fellowship among the believers there must be workers in the field reaching souls and bringing them to the house of prayer. Our eyes are on the field, but our hands must be there too. The work is in the field.