Purpose is defined as the reason for something done or created. It is the meaning for all things.  Jesus said  the Holy Ghost would give us power to be witnesses. Acts 1:8.  In John 3 He described that without this born again experience a person could not enter Heaven.  That’s Purpose.  The Bible also declares that Jesus came not to condemn the world, but that the world through Him might be saved.  Purpose.

The Book of Esther holds a fascinating story.  Esther is a beautiful young girl chosen to marry the king of Persia. Her natural appearance grants her access to a life of leisure and a royal robe, but her purpose was to save the Jews from the hand of Hamaan.  She had a role to play in the salvation of her people and through her uncle, Mordecai, Esther came to realize the reason for her unique position.  She was not made the queen for her own pleasure.  She was not sitting in the seat of influence by happenstance.  Rather, God had placed her there for a divine reason.

We are here according to the Will of God. Our existence is significant to these last days. The enemy would lie to us and make us believe that we are of no account when he knows that God has given us gifts and talents in order to reach a lost and dying world.  Our troubles are even ordered of God for a reason. Paul and Silas were thrown into a Roman jail for preaching Jesus. Their midnightsongfest resulted in an earthquake as God released them from their chains, but their purpose came to light when they witnessed to the chief jailor and baptized him and his household.  What looked like a judgement was really a means for a family conversion.  The Bible is replete with the testimonies of God’s completed will in our lives.   Joseph said it right when he finally found and rescued his lost family.  He said, “you meant it for evil, but God meant it for good.”  Purpose 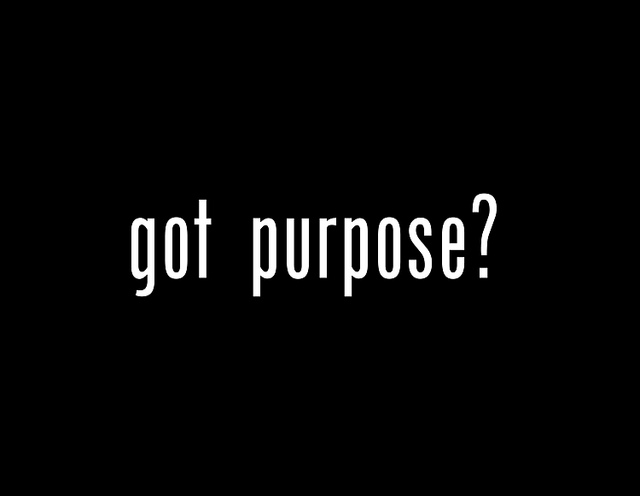