Some years ago a few Apostolic brethren were accused of being Exclusivists. Not wanting to become obdurate about our doctrine, they made a feeble attempt to be more inclusive. This resulted in a diluting of holiness standards; a revision of the necessity of Jesus’ name baptism; and the lessening of our emphatic position of speaking in other tongues as the initial sign of the infilling of the Holy Ghost.  In fact, everything that Paul preached was on the chopping block. Even the scripture delivered by the apostles and prophets was diminished in lieu of being included by their accusers.  Sadly those who feared being called Exclusivists left the fundamental doctrines that defined the Apostolic Pentecostal movement. Their churches reflected as much.  Speaking in other tongues became obsolete. Baptism in Jesus’ name was optional and holiness lost its footing.

This matter of Exclusivism did not stop.  The pope has called for a return to Catholicism for all churches even though it was the Acts 2:38 believers which made up the first church.  Rick Warren, author of The Purpose Driven Life, has called Muslims his brothers under God even though they do not recognize Jesus and their god is not Jehovah of the Old Testament.  Many Evangelical religious groups have asked for a dismissal of any doctrines that separate.   Naturally this points to a One World Religion as was prophesied.  I submit that Paul, Peter, and Jesus were Exclusivists.  Paul said there is only One Faith and One Baptism.  Peter  baptized exclusively in Jesus’ name. Jesus told Nicodemus that unless a person is born again of water and the Spirit they could not enter Heaven.  Paul wrote of separation that all of the churches followed the same practice, I Corinthians 11:16.

I’m not ashamed to preach this Gospel for it is the power of God unto salvation because Jesus is The Door! 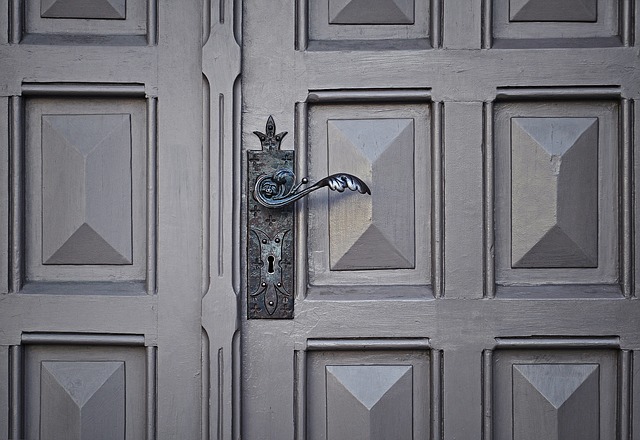 One thought on “Jesus is The Door!”