Comment0 | Share | Tweet | print | email
America is 240 years old this year. The earliest settlement began May 14, 1607 in a place called Jamestown.  Before that this land was occupied by natives and tribes of people who lived here and raised their families in their traditional way.  America has a rich heritage hosting opportunities and windows of possibilities.  Through the course of time and the belief in natural law, we established ourselves upon religious principles. Those biblical fundamentals guided this land with a clarity until a few decades ago.  With the abolishment of slavery, voting rights for women, and the progress made through the civil rights movement, America began correcting its course.  While there is much more to do, it was the belief in God’s Word that guided us in those course corrections. His love was to be shed abroad to all men and women. America did not strive to simply rectify her own issues.  She looked to the world and offered her sons and daughters in a sacrificial way.  No country in world history has done more on the behalf of other countries like ours.  No one has ever offered itself in blood and sacrifice for the unknowns like America . Liberty drove us to help those in need across the oceans way.  Those overarching principles drew us into world conflicts as we fought for the same freedoms we enjoyed at home.  The principles of liberty and individual freedom is seen in the countless graves in Europe, the Baltics, the Middle East and beyond.  Freedom came at a cost. Not just for us, but for the world. I stand thankful for our country.  God gave us this land and the opportunities which we so richly enjoy. I am thankful for the men and women I’ll never meet who paid the price and who died to give us this land of liberty. Most of all I pray that God would still bless America and that we would be a nation He can bless.
Pastor Jeffrey Harpole 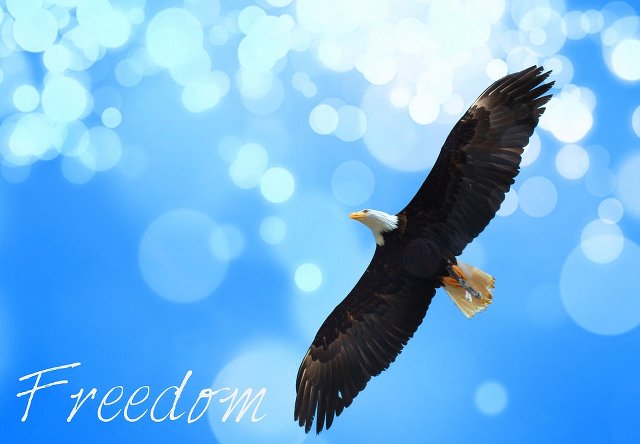