In the 40 days after the resurrection, as Jesus tarried with His disciples, He foretold of the Holy Ghost giving them power to be witnesses (Act 1:8).  Those were among the last few words that the Lord spoke before He ascended into Heaven from the Mount of Olives.  Those words echoed in their minds as they made their way to Jerusalem to“wait for the promise of the Father.” They were going to receive power to be witnesses.  And when the Holy Ghost fell and they were filled with the Spirit, evidenced by speaking in other tongues (Acts2:1-4), they became witnesses to Jerusalem and throughout the whole known world.  The Holy Ghost gave them power to proclaim the mighty works of God. The reason for such power was to spread the message of salvation.  Hanging in the balance were the destinies of thousands and millions.  Everyone had to know about the Gospel: His death, burial and resurrection.  Everyone needed a chance to be saved from death and hell.  This Holy Ghost power helped them change the course of eternity for the souls of everyone they met.

Paul would later write that only through the Gospel could a person be saved.  It was the driving force of the Church. The Gospel: repentance, baptism in Jesus’ name, and the infilling of the Holy Ghost made known through stammering lips and another tongue (I Cor.15, Acts 2:38) – only through the Gospel could the lost be saved.  That was the message of the early church.  It was the Apostles’ Doctrine first given to Peter by Jesus in what He called, the “keys to the kingdom of Heaven.”  There is no other message. There is no other Truth.  Even confessing Christ was only the beginning and not the totality.  Jesus said, “Except a man be born again of water and Spirit he cannot enter into the Kingdom of God.”  We have the power today and we must use it to be witnesses to reach our world. It is our calling. 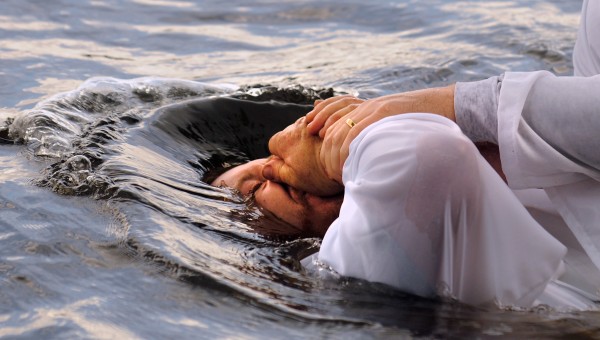