At His bequest, the disciples will board a boat and cross the sea.  Weariness has overtaken the Lord as He falls asleep in the lower part.  At the helm are seaworthy men who have traversed these waters many times, but a tempest arises that takes control of their vessel as they face the inevitable: They are going to die.  Waking Jesus was their last resort.  They must have thought that He too would toil with them, but Jesus simply stood atop the deck and commanded the storm to cease.  At His word the water became placid and the waves bowed in silence.  It was then that the men looked at each other and said, “Who is this man that even the wind and the sea obey Him?”  The fact is clear; they did not know Him until after the storm.  After the storm they realized His power and authority.  After the storm they learned that He was more than them.  After the storm they understood that He was in control the entire time.  All their worry and combined fret was wasted as the Master of all elements and time rose to calm His creation.  They didn’t begin to know Him until after the storm. 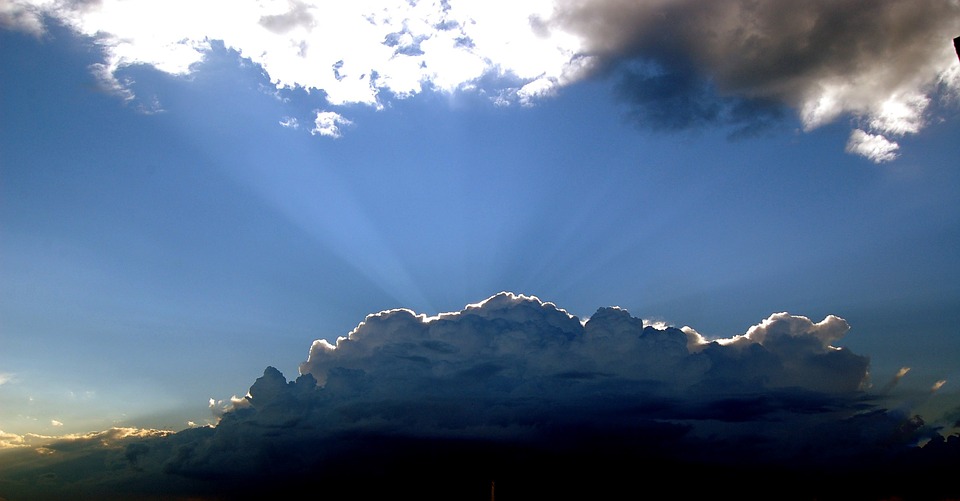 When Jesus forgave the sins of a paralytic and then healed him to prove His authority, the crowd marveled.  One version says, “they were filled with awe.” Only after Jesus had exercised His grace and power did they realize Who He was.  The lame man was healed leaving a witness that Jesus had all power. Even after the Lord’s death and resurrection, the disciples began to understand more clearly that Jesus was the Life-Giver; the Healer; and God-incarnate.  Afterward they realized that all their fears were both unfounded and unnecessary.  Jesus had been with them the whole time, but they only grasped His wonder after their storm.  The truth is common among us; we always know Him better after the storm.