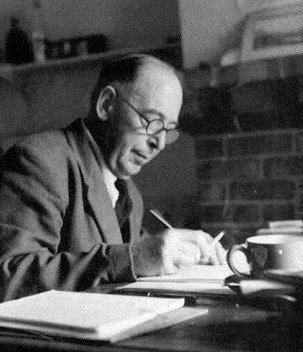 “You all know,” said the Guide, “that security is mortals’ greatest enemy.”

Fleeting is the life that we all share.  Like a gust of wind, our days are swift and often unnoticeable.  To most of the population, even congregations, as long as people feel secure there is no need for concern. Striving usually ends when complacency sets in, and complacency sets in when people feel “secure enough.” Carnality dominates when the yearning is wrung out; when security in this world is achieved.  At some junction we witnessed prayer being regulated as a tool for the needy.  Some only use prayer when there are issues they cannot solve on their own, but that was never its intent.  Prayer was and is our communication with God.  Our relationship with Him comes via prayer: talking and conversing with the Lord; speaking of His Word.  We must not wait until trouble or conflict comes to employ this most critical aspect of the Christian walk.

Think of it…    When the laws of the land became contrary, Daniel opened up his window and prayed louder.  When David found himself pressed by the enemy, prayer became his weapon. When the early church faced a tyrannical government, prayer shook the house where they were assembled.  Talent and intelligence are meager utensils in this life compared to prayer.  Great insights pale in the face of fervent prayer.  If we think that we are secure then we lend ourselves to becoming obsolete.  There is never a time when we should go without seeking the face of God.  Not even for a day. Decisions are tainted and corrupt without prayer. I am urging you to gain the footing that only time on our knees can bring.  Time with God.  Time spent in prayer.