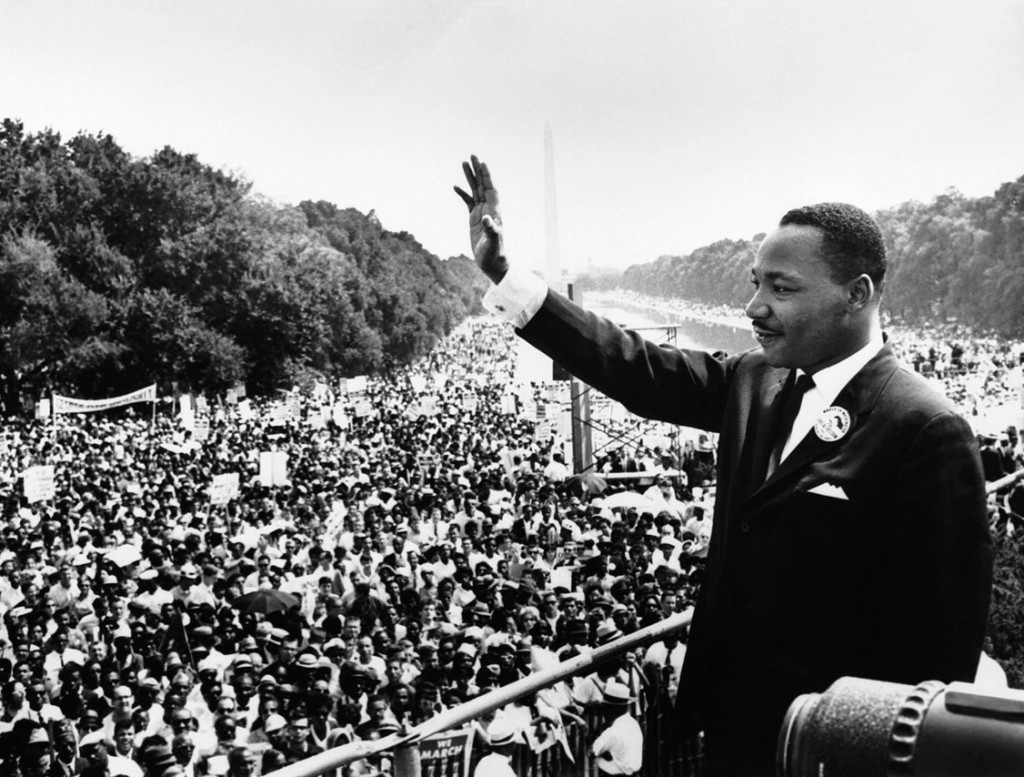 Dr. Martin Luther King, Jr. once used Victor Hugo’s phrase in a speech when describing the urgency of his plight. He said “What we are seeing now is a freedom explosion, the realization of ‘an idea whose time has come.’”  Since that day every group has tried to tie their personal beliefs and ambitions to King’s cause. The wave has become so great that politicians and sub-groups often attempt to redefine him and his pursuit in order to identity their message with his. Yet if we look beyond current commentaries and see the times of his life, his story entails a single focus to which he gave his own description: “Oppressed people cannot remain oppressed forever. The yearning for freedom eventually manifests itself.”  He was self-described, not by the profiteering media of this century, but by his own words to be after the footsteps of Moses seeking to find equal ground.

His was not a complex ambition. He was after the respect for people of all kinds.  While his message was clear and concise, the complexities of the times which he faced were many:  international war; a national insurrection against morality; a proliferating drug culture; corrupt politics infused with tainted monies; poverty-driven angst; mounting inequality and divisions, and so much more.  King was leading in the midst of chaos which caused his light to shine even brighter.

It took work and sacrifice to achieve this leadership.  The tens of thousands of miles that he traveled combined with thousands of speeches are a testimony in and of themselves.  Most of those speeches were cast in cramped, air conditioned-less rooms with insufficient lighting.  It wasn’t a glamorous path covered with fanfare and adoring fans.  Even the core of his message didn’t immediately resonate throughout the world as some might lead us to believe.  It took time, sacrifice, and dedication unlike the modern concept of immediate notoriety.   He joined hands, both white and black, in an all out effort to form a unity among people, often at great personal risk. It has been noted that he knew, as well as others, that his life was in danger.  Revolutions always come at a personal cost.

He was a preacher; pastor; a father and a husband.  Among the awards and degrees, both honorary and achieved, King was doing something that he knew would reach beyond his years.  It wasn’t just for his time.  Though he didn’t live long enough to know if it was ultimately effective or how far it would reach, he knew that what he was doing was worth the price.

There is a summarization that extends to all who walk that path.  It is the same encapsulating sum of those who give their lives for a greater cause.

There are a dozen more that could spill out of me if I had the space to do so, but for today, I simply pause to consider the demand of the Gospel and what it will really take to fulfill the call of God in our lives. I pause to consider the value of men and women joining hands in worship and then reaching for lost souls that need to be found and set free. Oppressed people must not remained oppressed forever.